Following last year’s success, the Copper Coast Geopark is proud to be hosting its second Copper Coast Festival which will take place between Friday, the 25th of May and Wednesday, the 30th of May.

Our Festival is part of the European Geoparks Network Week during which geoparks all over Europe put on fascinating events to highlight the EGN and biodiversity in their area.

We involve as many of the Geopark villages and communities as possible and have prepared an exciting programme brimming with fun activities and events. 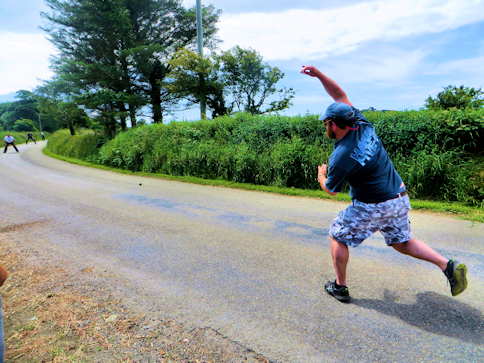 On Saturday April 14th Seal Rescue Ireland facilitated a seal rescue course in the Bonmahon Lifeboat boathouse. A large crowd gathered on Bonmahon beach after the training to see 3 seals, “Gilgamesh”, “Tristan” and “Toothless” released back into the sea; the seals had been rescued from the Waterford area. A big congratulations to all involved! 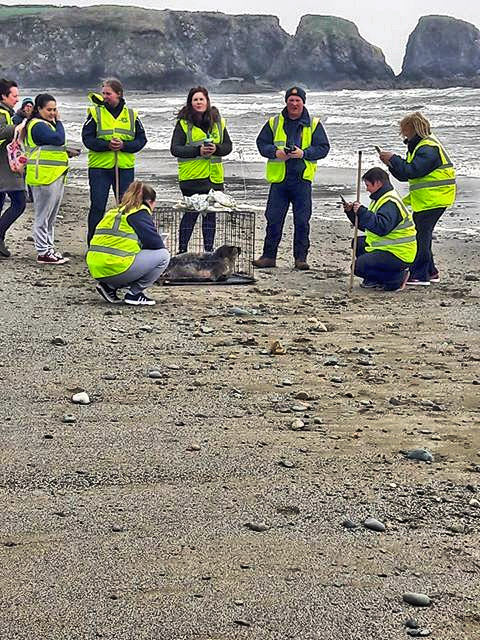 Thank you to Louise Minehan for the photo.

Knockmahon National School in Bunmahon received a 5-Year Achievement Award from the Blue Star Programme run by the National Implementation Body, European Movement Ireland, this week. Seven primary schools were up for the award this year. Representatives from the Copper Coast Geopark were proud to be invited to the ceremony where the French ambassador to Ireland, Stéphane Cruz, presented the award to the students. Congratulations to the pupils and the staff.